Norton Security covers PCs, Macs, Androids, i Pads and i Phones. Not all features are available on all platforms. Norton Antivirus Basic covers a single PC. 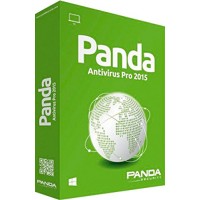 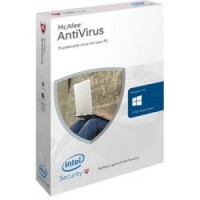 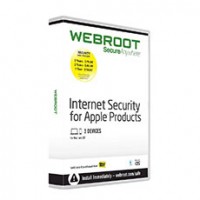 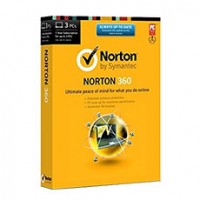 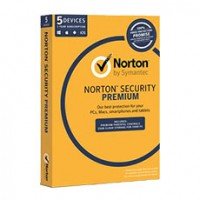 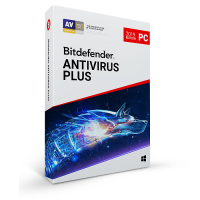 Bitdefender Antivirus Plus
$103.99
Add to Cart 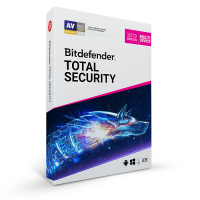 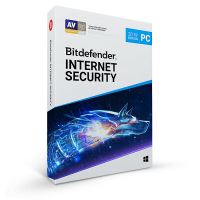 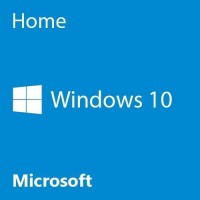 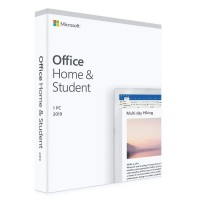 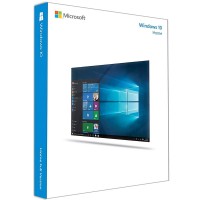 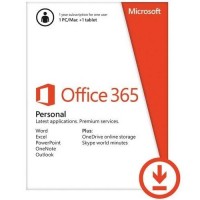 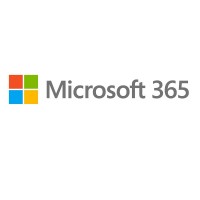 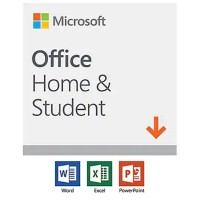 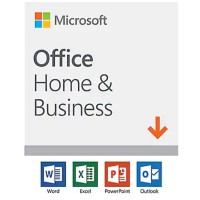 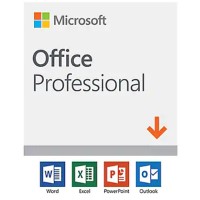 Chat or Call
Need help?
We're here for you

Chat with an Advisor