All of sudden, your computer crashes every time when starting up the computer. The PC only shows the “Windows” screen on start with small moving dots that form the Windows logo and then crashes right before it was expected to load the operating system. Now, you have to restart and lost or lost all of the work, you’d been trying to accomplish.

The boot issue can take place in due to software or hardware problem. If it’s because a software problem, the main cause of Windows crash can be outdated software, corrupted programs, scheduled updates, compatibility issues, driver problems, viruses and malware, BIOS setting, hardware or firmware errors.

If the problem occurs due to hardware issues, it can be related to RAM and hard disk. As the operating system is unable to load, then either the corrupted RAM which can’t hold the boot-loader or damaged hard drive which can’t load data inside it.

Here are the most likely reasons for Windows crash:

Most of motherboard problems result in a BSOD. This can lead in a Fatal Exception Error, which basically means information that should be saved in memory could not be fetched. 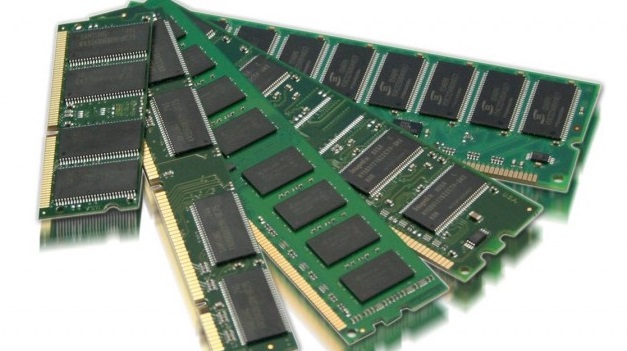 If drivers aren’t work in a defined manner, they can cause Windows crash, BSOD, even if the hardware is working perfectly. 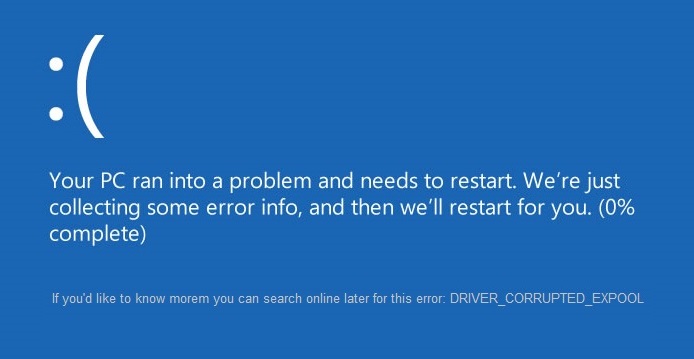 A hard drive failure can lead to Windows crash or boot issues. If your computer mysteriously loses its ability to find the boot drive, but BIOS is properly configured, a hard drive issue can be the prime cause. 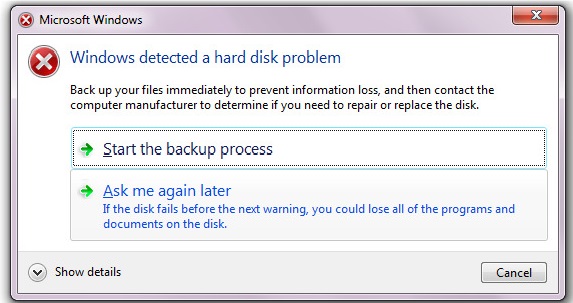 A virus or Trojan can cause a severe harm to computer. It may corrupt or remove drivers, delete important system files or change administrative settings. All these problems can lead to unexpected Windows crashes, freezes or leave your PC locked.

The components of computer systems are heat sensitive. Too much temperature can cause permanent damage to the components as well as Windows crash. Overheating can also be blamed for random re-boots, BSODs and driver issues.

Other errors such as power issues, hardware conflicts, registry error, BIOS settings, hardware conflicts can be some other reasons for Windows crash while booting. If your Windows is crashing again and again or you are having any issues mentioned above, Support Nerds is here to help you to diagnose and troubleshoot the issues. Contact our technical helpdesk for further assistance: (800) 246-7990.